I didn’t know the difference.

I am nearly blind because I trusted my optometrist with my eyesight for close to 20 years — and I need to share my story.

I'm afraid I'm not the only one who has experienced the devastating consequences of trusting an optometrist with a lack of medical training. My hope is that others will step forward to tell their stories and not another Texan will lose their sight like I did.

In the early years, I was glad to be this optometrist's patient and we became friends. We saw each other’s lives grow over that time and checked in on each other’s families.

Most importantly, I trusted my optometrist. I never expected what would happen.

For most of those 20 years, I required very little attention outside of prescription changes.

In the last few years, I began experiencing pain and pressure in my eyes, including vision loss. Even with my family history of glaucoma, not once did my optometrist mention the condition or even test for it.

He adjusted my prescriptions and monitored me — again, I trusted him.

But when the symptoms worsened and he continued to ignore my concerns, I knew it was my responsibility to seek a second opinion. I visited an ophthalmologist who diagnosed me with glaucoma, much of which was past the point of correction.

Because of the time lost under the care of my optometrist, I lost my sight to the extent that I could no longer pass my shooting certification courses. This contributed to my early retirement as Deputy Sheriff in Randall County, an honor I had enjoyed for many years.

The lack of attention to my concerns and worsening symptoms, combined with the reality of the diagnosis and the impact on my life, left me feeling violated and mistreated. I felt abandoned by the optometrist who was my partner in healthcare and my friend.

My optometrist — and the system — failed me, and the consequences are permanent and life-altering.

I would have sought care from an ophthalmologist much sooner had I known that:

I am sharing my story with you because I do not want anyone to suffer the same. But unfortunately, there are many more stories like mine — and many that are even worse.

Now, I have learned that optometrists again plan to file legislation to broaden their scope of practice to remove the very requirement that would have saved my eyesight — referral of suspected glaucoma patients to a trained physician.

I’ve also heard that optometrists are interested in conducting laser surgeries and prescribing narcotics — all without a medical degree.

I cannot even imagine how many more patient stories will be triggered if Texas removed these critical safeguards.

Frankly, the possibility of this is downright terrifying.

As a former officer dedicated to public safety, I’m proud to share my story directly to you and through a new website, www.safevisiontexas.org. I encourage you to read the patient stories and learn more about what is happening in Louisiana and Oklahoma where optometrists are practicing. 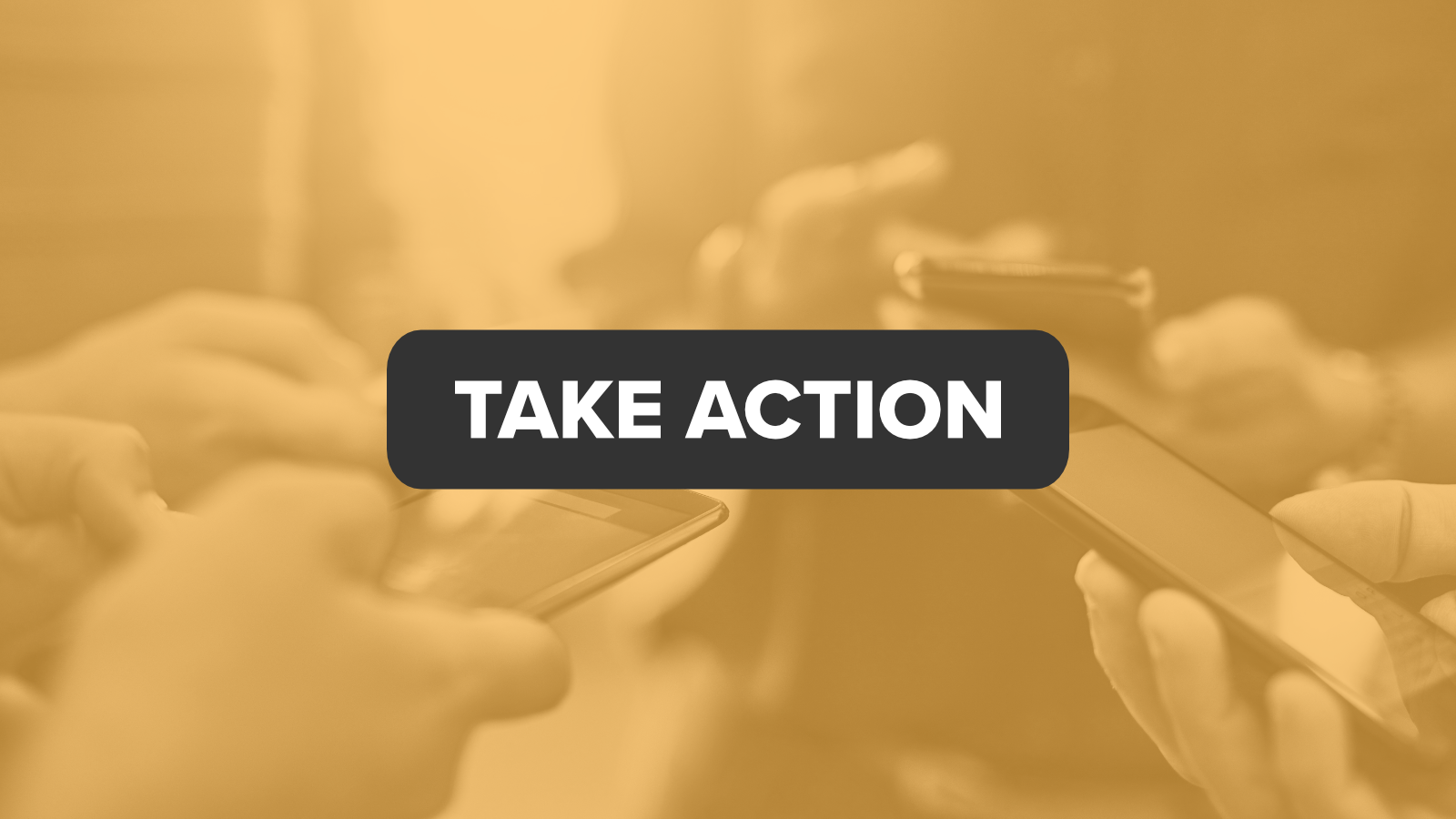